The following pictures are not remotely my favorites or "bes.t" But, fortuitously, they are all available from my property and that makes them special to me. They are accompanied by words from Thoreau, who adorns my dining room table and often gets read paragraph by paragraph as I pass by . 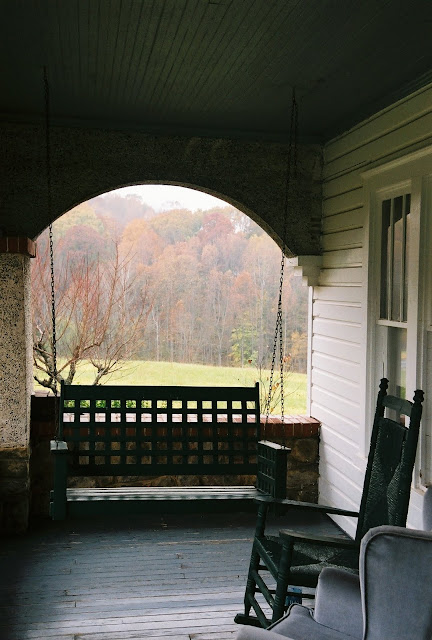 I took particular pleasure in this breaking of ground, for in almost all latitudes men dig into the earth for an equable temperature. Under the most splendid house in the city is still to be found the cellar where they store their roots as of old, and long after the superstructure has disappeared posterity remark its dent in the earth. The house is still but a sort of porch at the entrance of a burrow. 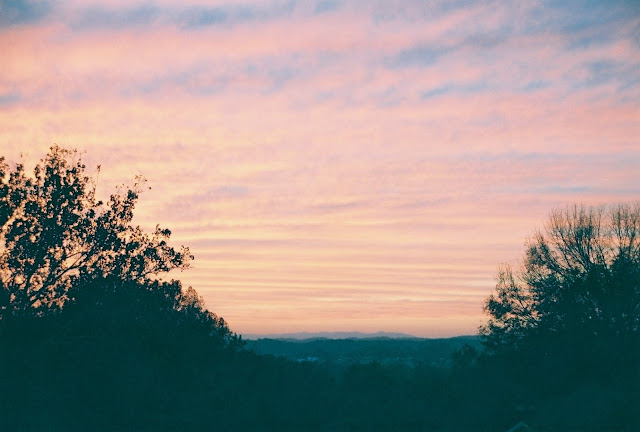 It is darker in the woods, even on common nights, than most suppose. I frequently had to look up at the opening between the trees above the path in order to learn my route, and, where there was no carte-path, to feel with my feet the faint track which I had worn, or steer by the known relation of particular trees which I felt with my hands, passing between two pines for instance, not more than eighteen inches apart, in the midst of the woods, invariably in the darkest night. 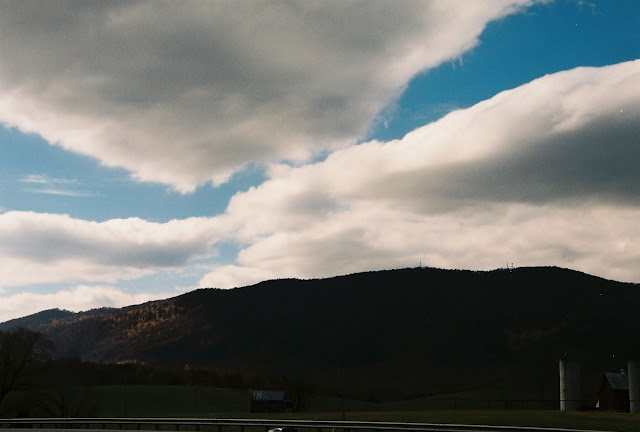 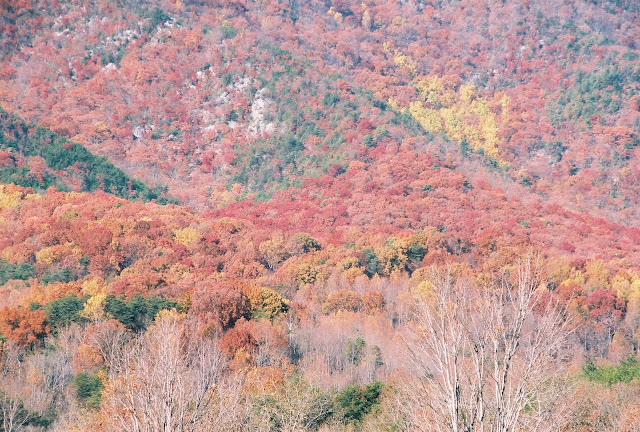 It is a soothing employment, on one of those fine days in the fall when all the warmth of the sun is fully appreciated, to sit on a stump as such a height as this, overlooking the pond, and study the dimpling circles which are incessantly inscribed on its otherwise invisible surface amid the reflected skies and trees. 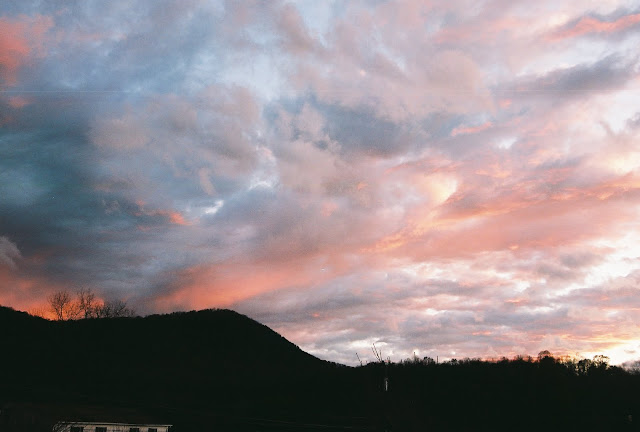 Whichever way we turned, it seemed that the heavens and the earth had met together, since he enhanced the beauty of the landscape. A blue-robed man, whose fittest roof is the overarching sky which reflects his serenity 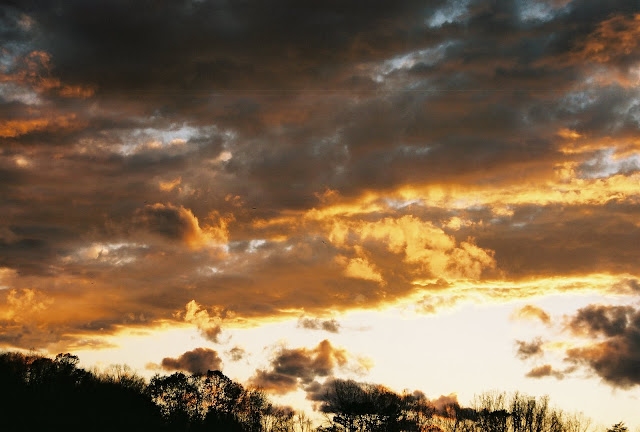 A simple and independent mind does not does not toil at the bidding of any prince. Genius is not a retainer to any emperor, nor is its material silver, or gold, or marble, except to a trifling extent. 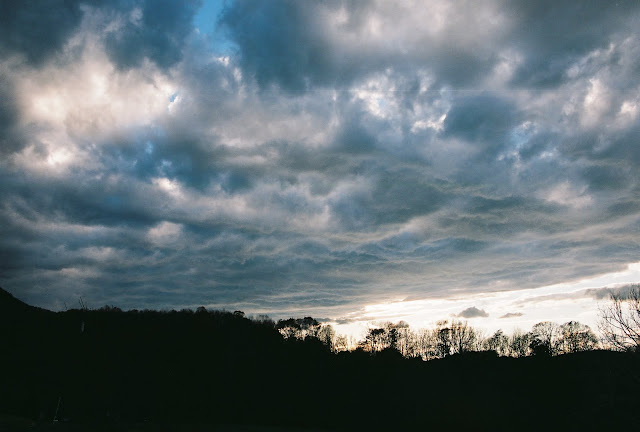 The change from storm and winter to serene and mild weather, from dark and sluggish hours to bright and elastic ones, is a memorable crisis which all things claim. 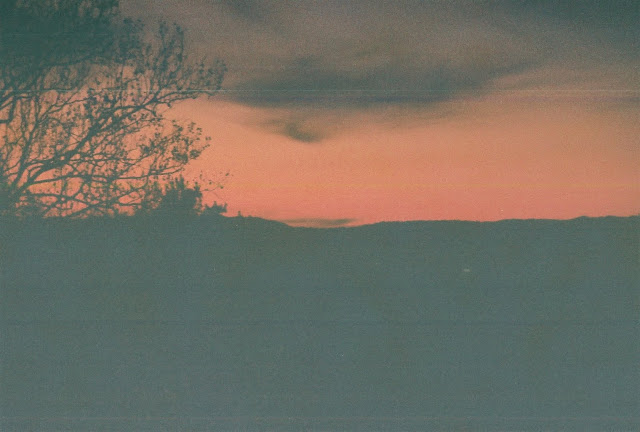 Some would find fault with the morning-red, if they ever got up early enough. 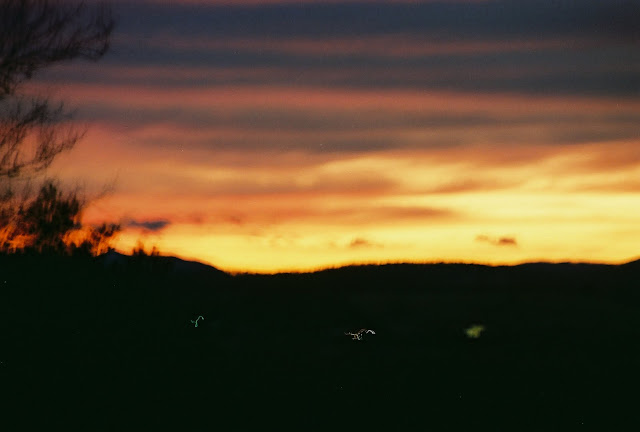 Greece, who am I that should remember thee,
Thy Marathon and thy Thermopylae?
Is my life vulgar, my fate mean,
Which on these golden memories can lean? 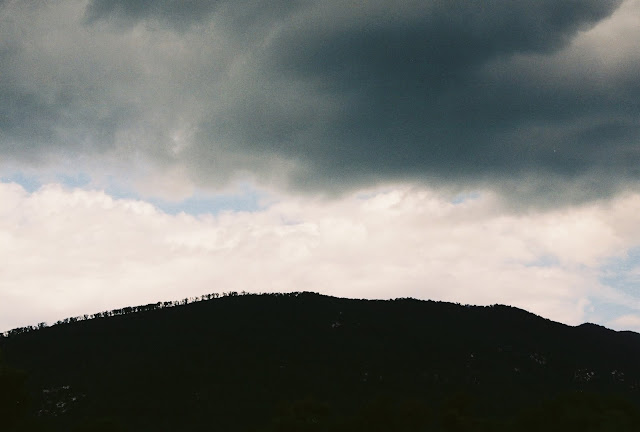 The shadows chased one another over wood and meadow, and their alternation harmonized with our mood. We could distinguish the clouds which cast each one, though never so high in the heavens. 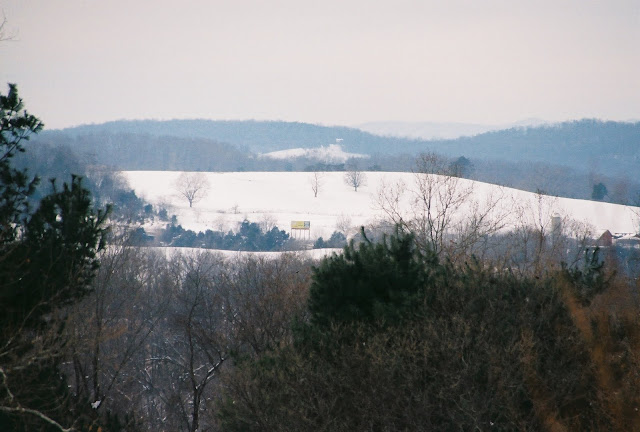 My most serene and irresponsible neighbors, let us see that we have the whole advantage of each other; we will be useful at least, if not admirable, to one another. I know that the mountains which separate each other are high, and covered with perpetual snow, but despair not. 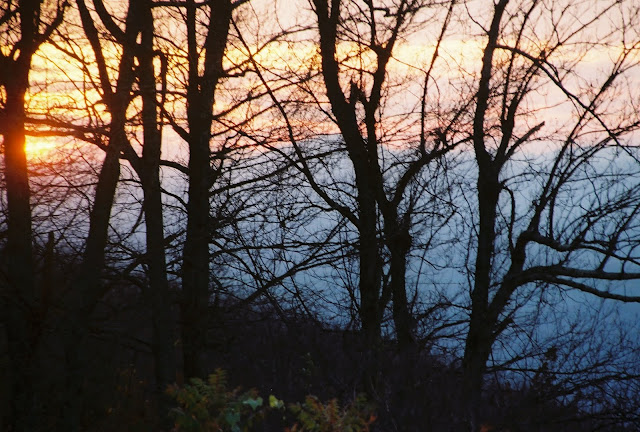 The sun was just setting behind the edge of a wooded hill, so rich a sunset as would never have ended but for some reason unknow to men, and to be marked with brighter colors than ordinary in the scroll of time. 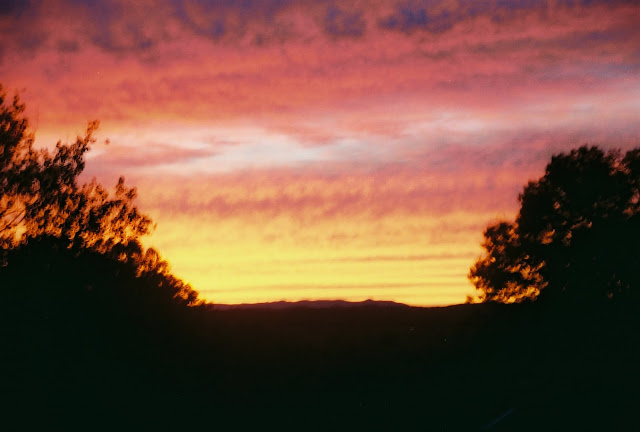 Still less do we imagine the sun shining on hill and valley during Philip's war, on the war-path of Church or Philip, or later of Lovewell or Paugus, with serene summer weather, but they must have lived and fought in a dim twilight or night. 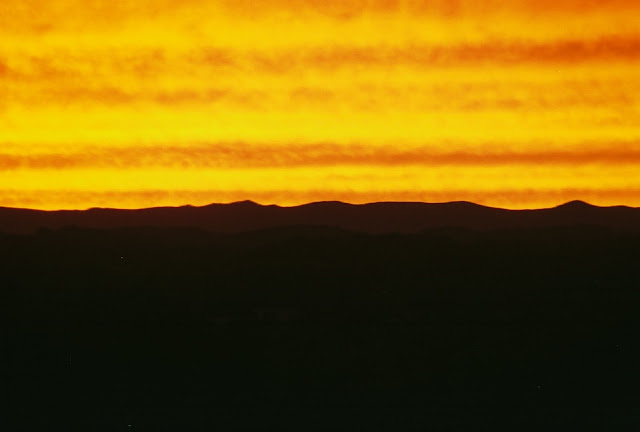 [I]t is so much pleasanter and wholesomer to be warmed by the sun while you can be, than by an artificial fire. I thus warmed myself by the still glowing embers which the summer, like a departed hunter, had left. 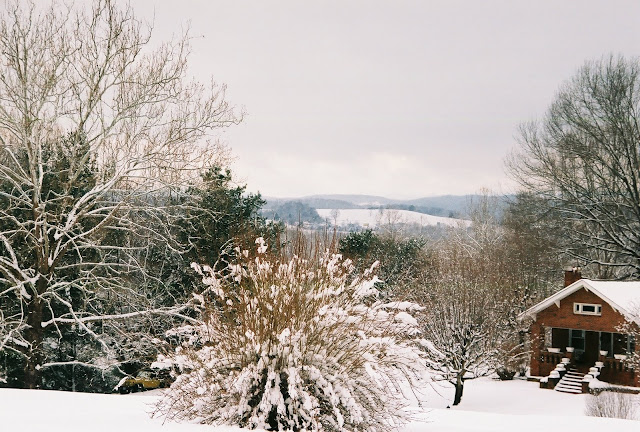 Every child begins the world again, to some extent, and loves to stay out doors, even in wet and cold. 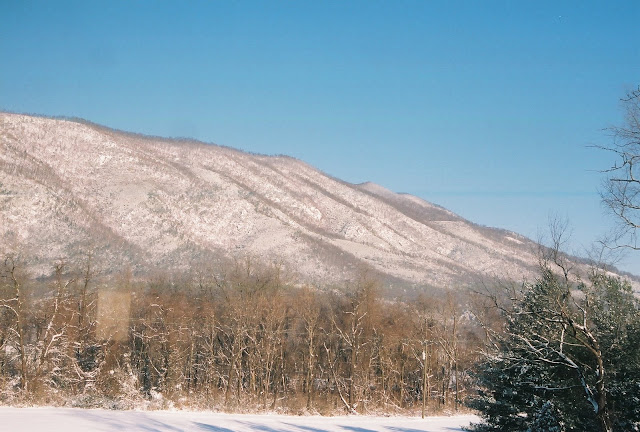 The morning wind forever blows, the poem of creation is uninterrupted; but few are the ears that hear it. Olympus is but the outside of the earth everywhere. 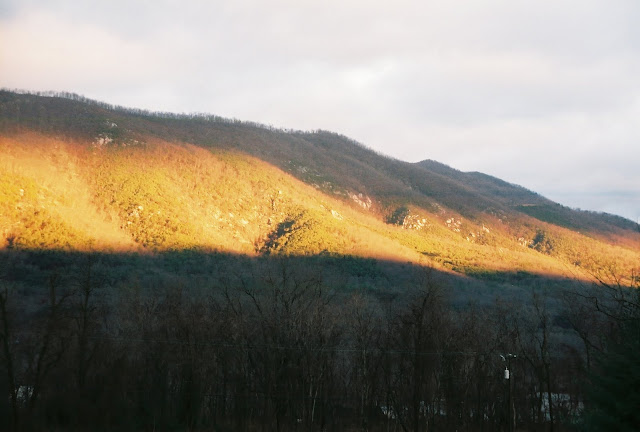 Only that day dawns to which we are awake. There is more day to dawn. The sun is but a morning star. 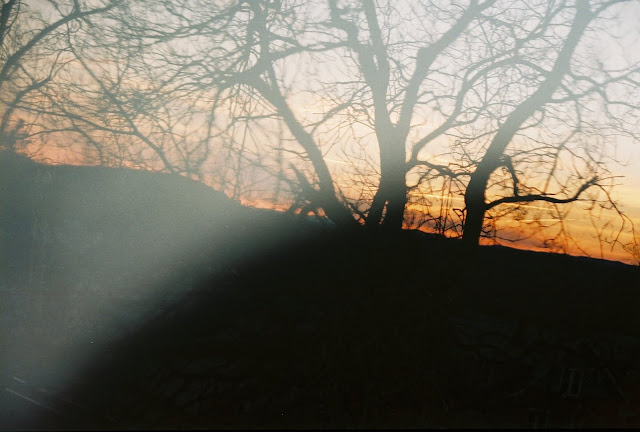 The night is the winter, the morning and the evening are the spring and fall, and the noon is the summer.
Posted by David at 6:57 AM